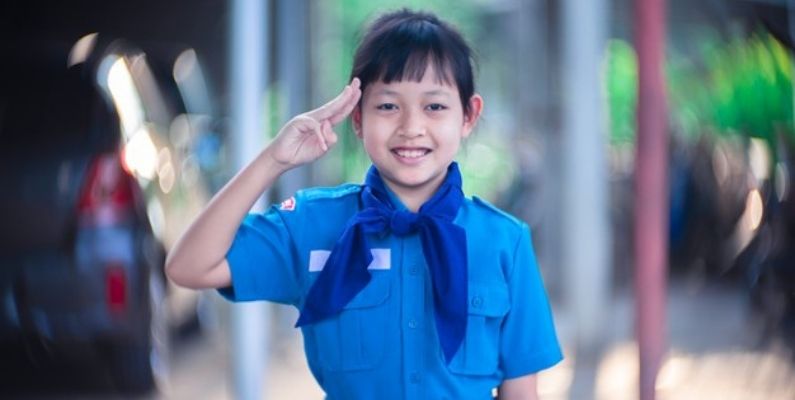 Scouting and Guiding Are a Worldwide Movement

Since their foundation Scouting and Guiding are, as a whole, a non-formal educational movement of young people whose goal is the integral formation of the person according to the principles and values ​​defined by its founder Lord Robert Baden-Powell, updated today by the World Organization of the Scout Movement (WOSM / OMMS – World Organization of the Scout Movement) and by the World Association of Scout Guides (WAGGGS / AMGE – World Association of Girl Guides and Girl Scouts.) Scouting is therefore a movement .. on the move and is the largest in the world and with the greatest territorial diffusion.

Through fantasy, play, adventure, life in the open air, community experience, the progressive search for meaning in life and the development of the social and spiritual dimension, Lord Robert Baden Powell, B.-P for all scouts, was born on 22 February 1857 in London and in the concreteness of his language and his pedagogical intuitions, he had indicated in “four points” the foundations of the scout method: “character, manual skill, health and physical strength, service of others“, simple qualities, but necessary to form a free man and a good citizen. 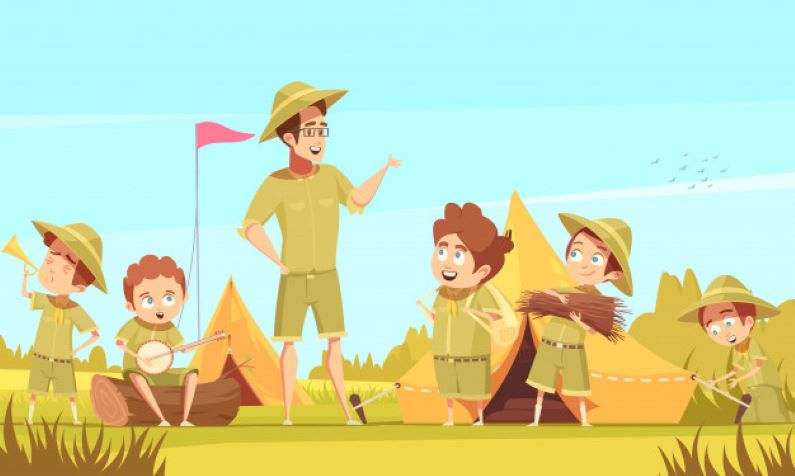 Spreading quickly around the world immediately after its foundation in 1907, scouting was dissolved in many European countries by Nazism and fascism during the Second World War. In the years from 1926 to 1943 (the period called the “Silent Jungle”), hundreds of Scouts continued their activities in hiding.

In this dimension, two groups should be remembered in particular: the “Lupercale” and the “stray Eagles”. Underlining education for social commitment, it is significant to remember that many of the political leaders in various countries of the world have been educated in scouting. The Parliament for the educational action carried out in favor of young people all over the world, jointly awarded the two world scouting organizations the Parliamentary Prize for Children, which was delivered to the representatives of the World Committees on the occasion of the National Day for Childhood on November 20, 2005.